My Thoughts on Atomic Habits by James Clear

As some of you may know, I’ve been going through some major upper limit problems as of late. Gay Hendricks writes all about it in his book, The Big Leap.

Basically, the upper limit problem occurs when something good happens in your life, and you can’t handle it, because you don’t think you deserve it, or it doesn’t align with how you perceive yourself deep down, so you start manufacturing problems in other areas of your life to balance out your good fortune.

My recent promotion and raise has wreaked havoc with my mental state. It was totally unexpected and I’ve been trying to work through these first world problems as best as I can.

That is why I wanted to share my thoughts about Atomic Habits by James Clear. It’s one of the best books I’ve read in a while. I actually didn’t read it. I listened to it on the Audible app and took copious notes because his insights were so valuable to me. I think they would be valuable to many of you out there in the interwebs too.

James Clear explains the difference between being in motion and taking action. It became clear to me that I am in the in motion camp. In motion means that you do peripheral things like research thinking you’re working on your business but you’re really not. You need to be taking action, actually doing something, like making sales. I am perpetually in motion because as Clear says I want to keep failure at bay. It makes so much sense. The hard part now is going from being in motion to taking action. There is so much resistance there. It’s unreal.

Clear also warns against perfectionism and all or nothing thinking. He says that in making good habits, frequency is much more important than time or quality. You have to just do it, not once, but over and over again to make the habit stick. But, more importantly, you have to know what the right thing to do is for you.

It all ties into identity.

Some of our habits are so ingrained into our identities that it becomes difficult to change because we think that if we erase the habit, we erase ourselves.

Stay with me now. An example of this would be how I always am trying to lose weight. It never works because my identity is so tied with being fat. If I lose weight, I cease to be me, and if I am not me, then who the hell am I? Whoa!!! What a revelation that was for me. My stated intention and my identity are in conflict and so I never move forward.

Clear offers relief from this conundrum by telling us we can redefine ourselves and make our identities work for us instead of against us. I am going to do some deep work on this and get my life together one tiny habit change at a time. 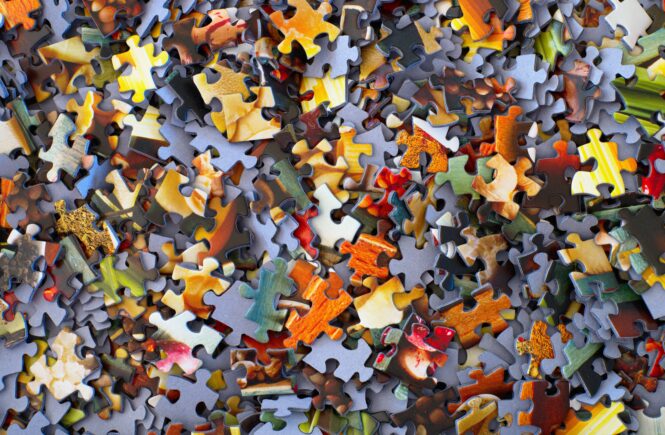 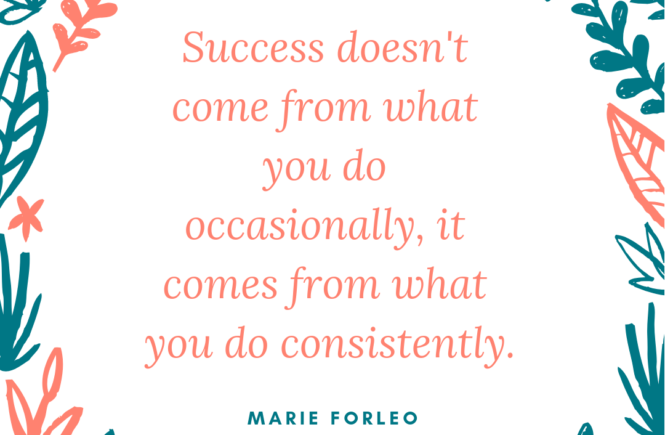 On Marie Forleo’s Quote about Success 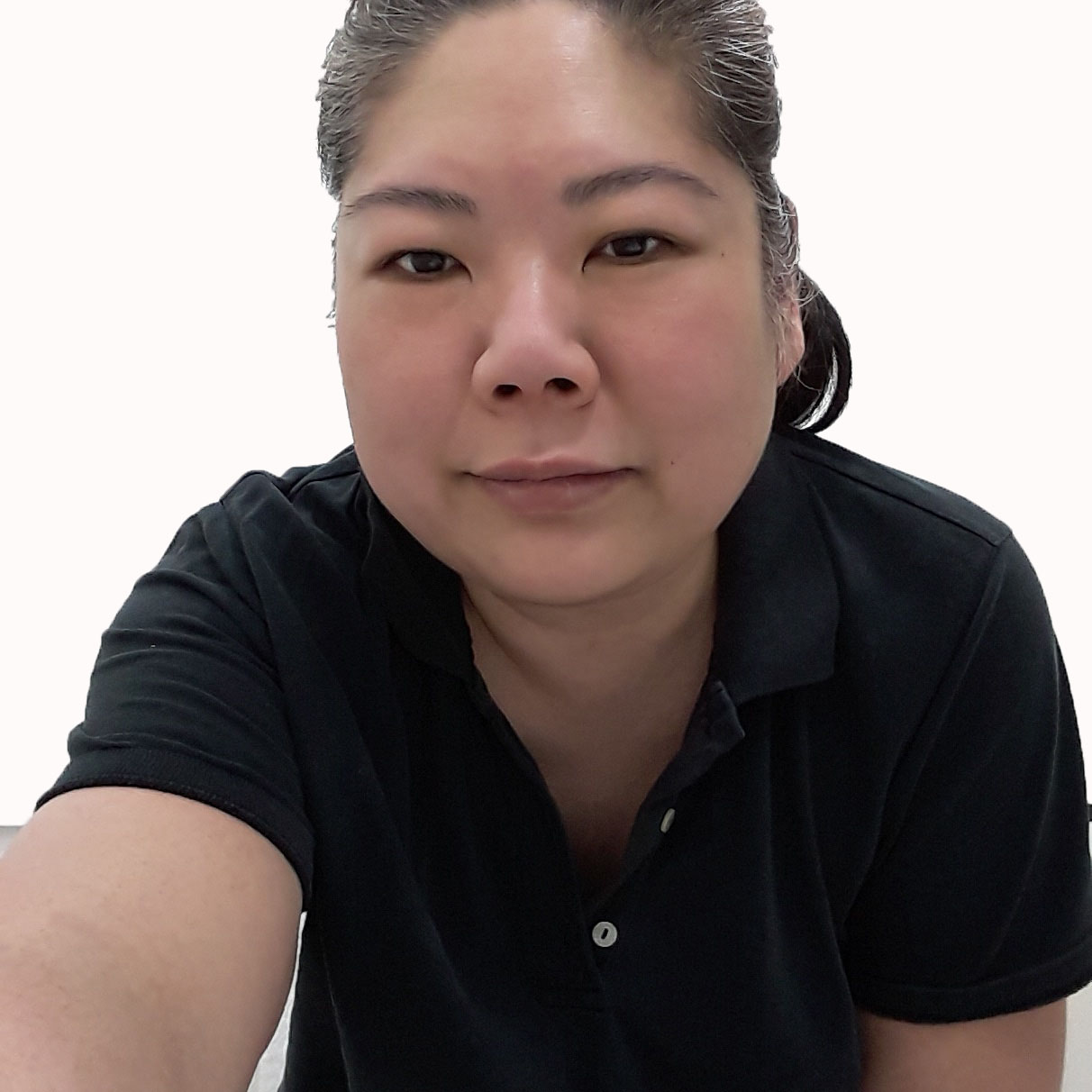